This article provides further information about how the continent of Australia is defined. It also answers questions about Oceania and Australasia. At the end of the article is a list of countries in Australia.

What continent is Australia in? 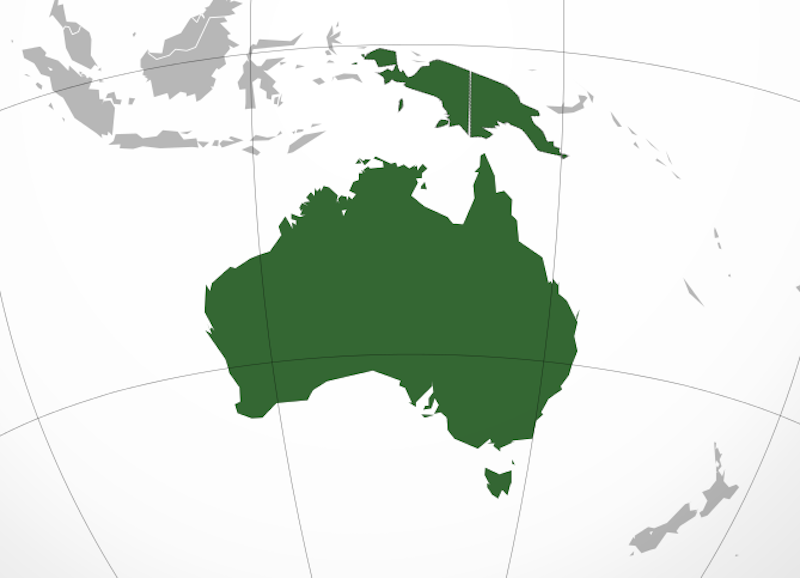 At the lower end of the scale, are those who argue that the continent of Australia is comprised of just two major parts – the islands of Australia and Tasmania – plus a number of smaller islands scattered around their coasts.

Those who argue for Australia as a large continent include not just Australia itself, but the islands of New Guinea, Seram and Timor to the north, and even parts of New Zealand to the east.

There are also others who argue that, which Australia is a large continent, New Zealand should not be considered a part of the Australian continent. Instead, it should be considered as part of its own continent – a submerged continent called Zealandia.

The most commonly accepted definition is that Australia (the continent) is comprised of Australia (the country), plus New Zealand, New Guinea and Seram (an island in Indonesia). We have used this definition in compiling the list of countries in Australia that you will find at the end of this article.

Australia is known as the oldest continent.

And, finally, it is because Australia was the last continent to be discovered by humans (aborigines first landed more than 40,000 years ago, although Europeans didn’t discover Australia until the early 17th century).

Is Oceania a Continent?

The region of Oceania is usually divided into three smaller regions – Polynesia, Micronesia and Melanesia.

Others prefer a broader geographical definition which includes all of the Pacific Islands (for example Fiji, Samoa, Vanuatu, New Caledonia, the Cook Islands and more), New Zealand, Australia and even the Malay Archipelago.

Here is a map that shows Oceania – it uses the broadest possible definition of what countries are in Oceania. 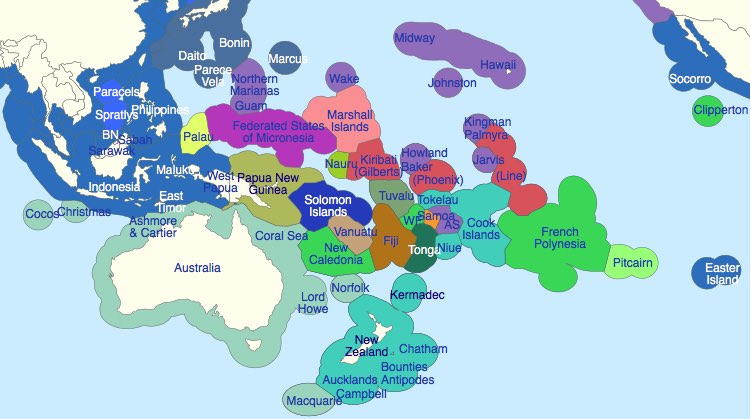 The most common definition of Oceania (used by the UN and IOC) includes Australia, New Zealand, Papua New Guinea and the small Pacific Island nations.

Is Australasia a Continent?

No, Australasia is not a continent.

Australasia is a region. It is made up of the part of Oceania that includes Australia, New Zealand, Guinea and a number of smaller islands.

The term Australasia is often used as a shorthand to refer to Australia and New Zealand at the same time.

How many countries are there in Australia?

As noted above, working out how many countries are in the Australian continent depends very much on what definition you use. 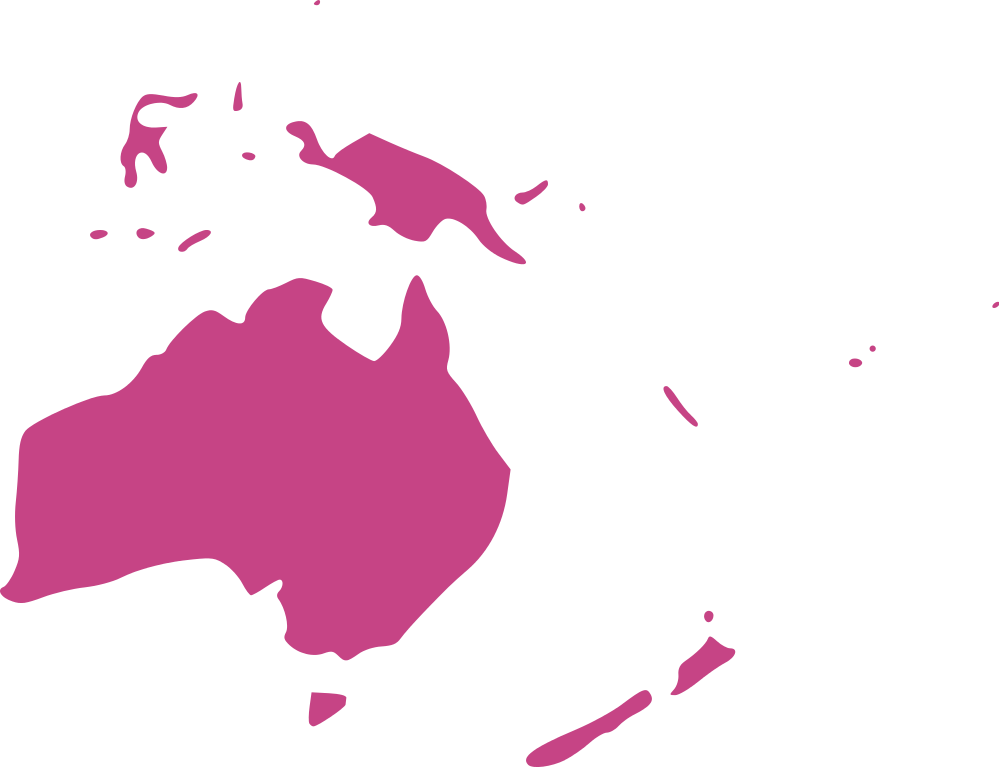 For the purposes of the list of countries below, we have taken a broad definition of the continent, including New Zealand, Timor and Seram (both in Indonesia) and New Guinea (split between Indonesia and Papua New Guinea.

Using the definition above, there are four countries in the continent of Australia. Three of these are full countries and one (Indonesia) is partly in Australia.