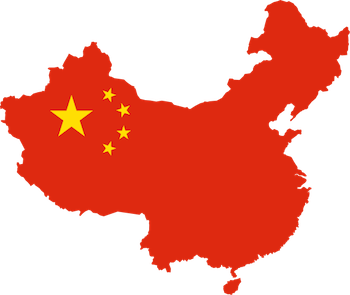 The table at the end of this page also contains a table listing the population of each of the 200 most populous cities in China, including all 145 cities with a population of more than 1 million people.

Unless otherwise noted, population figures in this article are from China’s 2010 census. 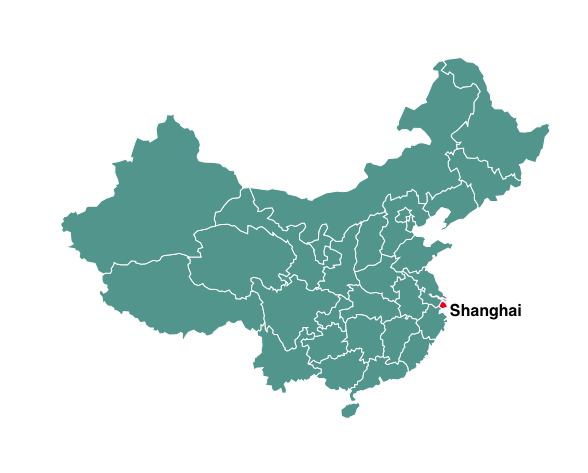 Shanghai’s strategic location at the mouth of the Yangtze River meant that the city has for centuries been a major port. It attracted the attention of European colonial powers in the 19th century, and was forced to open itself to foreign trade by the British, who effectively ran the city for much of the next century.

Today, Shanghai is the largest port city in the world and a major financial centre. The Shanghai Stock Exchange is the world’s third busiest, and the city attracts more foreign investment than any other area in the Asia-Pacific.

Click here for more information about the population of Shanghai, the largest city in the world.

As well as being the capital city, home to China’s government, Beijing is a major business hub and is the base of many of China’s largest companies. It is also a major transport hub, home to the largest airport in the world.

Beijing is a major cultural and tourist hub, and in its ancient city you will find many beautiful palaces and temples. Sections of the famous Great Wall of China are within easy reach of Beijing, just outside of the city limits.

The city of Tianjin (number six in our list, below) sits on the coast just to the south of Beijing, acting as the capital city’s port and providing access by sea to the world outside of China.

Beijing has always been one of the largest cities in China, if not the world. According to historians, in 1775 it was the first city in the world to reach a population of more than one million people

Click here to read our detailed article on the population of Beijing. 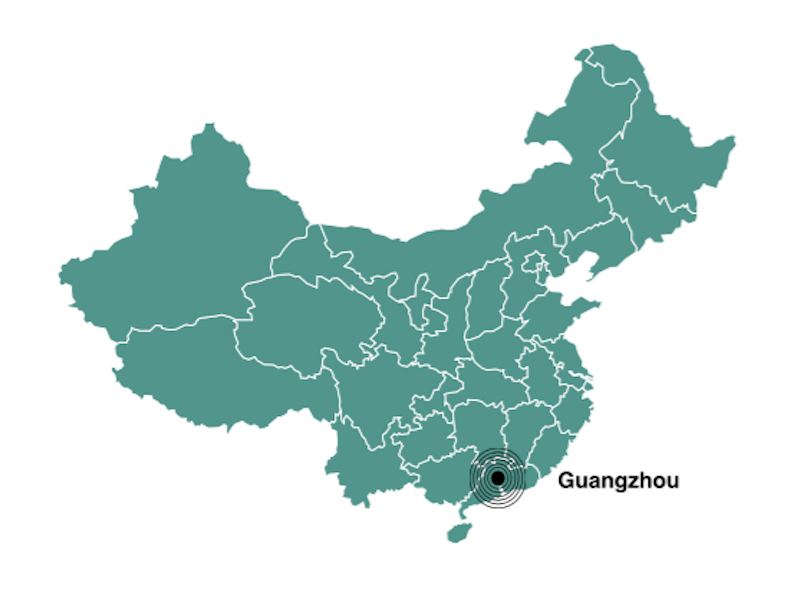 Guangzhou, along with Shenzhen (China’s seventh largest city), Dongguan (China’s fourteenth largest city) and a number of other smaller cities can be combined to make up the Pearl River Delta megacity. Although it has no official status as a city, with a population of more than 44 million, the Pearl River Delta city is considered by many to be the world’s largest megacity – larger even than the Tokyo megacity. 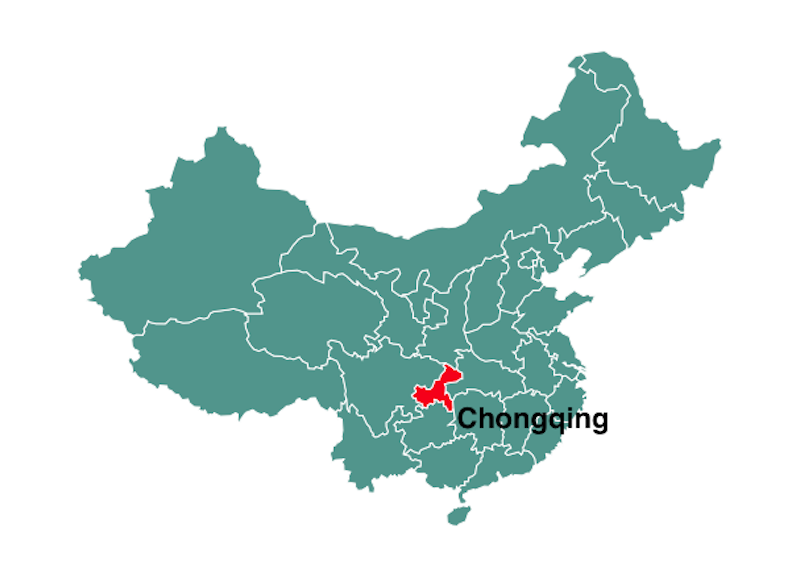 When counting the Chongqing population, some people count the wider municipal (administrative) area of 30.1 million people. This is a misleading quirk of the way China divides its administrative districts, though, as much of the municipal area of Chongqing is actually rural countryside and cannot reasonably be classified as a city.

Chongqing is in central China. Its location means it is a strategically important city and, in 1890, it was the first inland city within China to be opened up to foreign traders.

Today, Chongqing is a communications and transport hub, and is one of four municipal areas directly administered by the central government in Beijing.

Click here to read a more detailed update on the population of Chongqing. 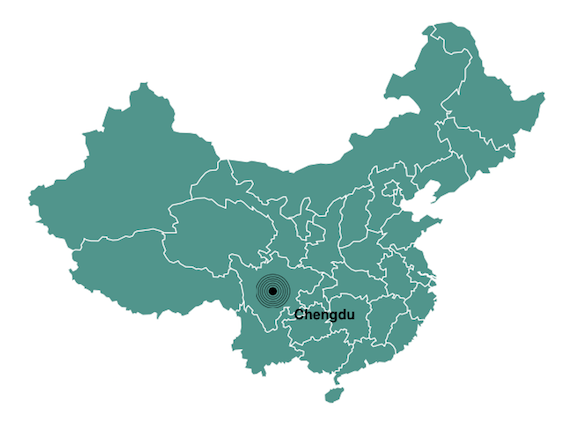 Chengdu is one of very few large cities in the West of China. Because of its location in a relatively sparsely populated area, it has become a major regional hub – for transport, economics, government and culture.

Far away from the bustle of Eastern China, Chengdu is considered to be one of the most relaxed cities in China. It was the last major city in China to fall to the Communists in 1949. 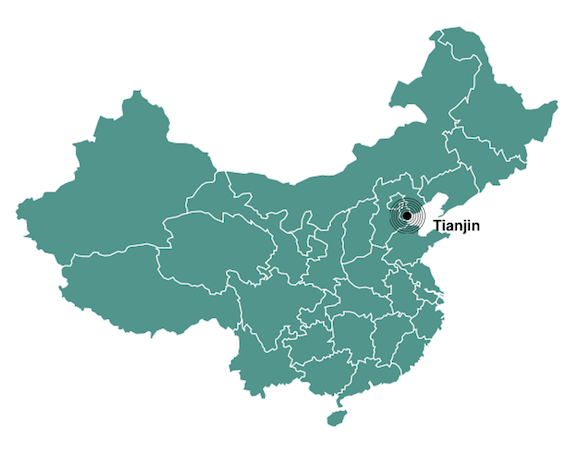 Because of its strategic importance, Tianjin is a directly controlled municipality, governed by the central government in Beijing.

It is located on the Grand Canal, which connects China’s Yellow and Yangtze rivers, and as a result is one of China’s largest ports, serving the nearby capital city of Beijing.

Shenzhen is located on the border between mainland China and Hong Kong (population 7.2 million). The two cities are intertwined and, today, Shenzhen is a major financial and trading city. 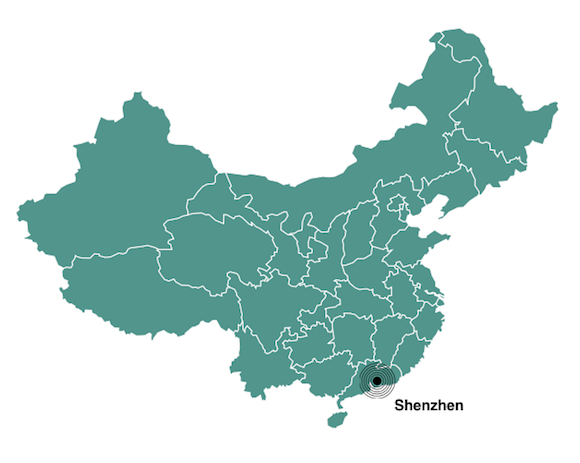 Together with Guangzhou, the third largest city in China (see earlier in this list) and Dongguan, Shenzhen is part of the Pear River Delta city. 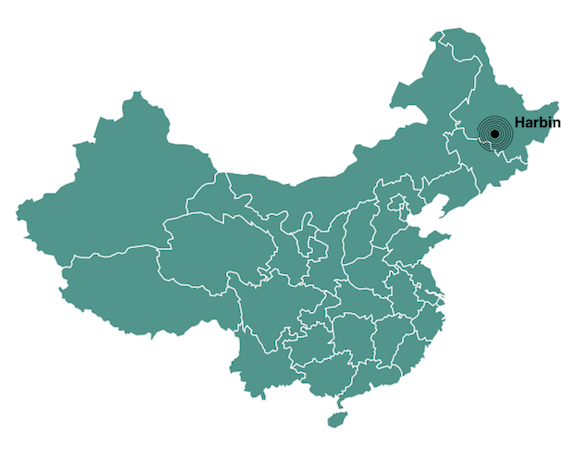 Harbin is classified as a sub-provincial city, and is made up of nine different metropolitan districts and two smaller cities.

Harbin is at the heart of one of China’s main agricultural regions, so businesses related to agriculture dominate.

Wuhan is the capital city of central Chinese province Hubei. In 2010, the population of Harbin had reached 10,670,000 people. 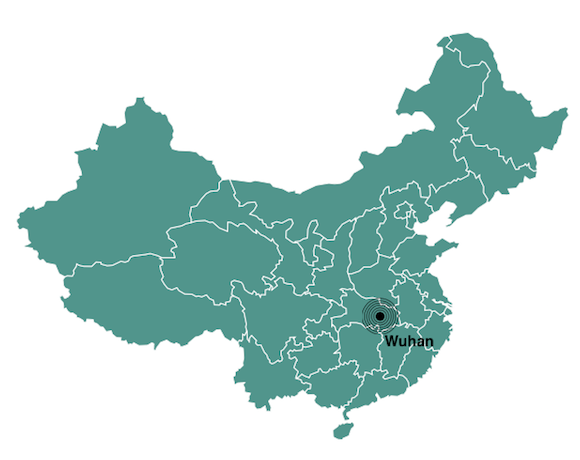 Modern day Wuhan was created when the city of Wuhan merged with neighbouring cities of Hankou and Hanyang.

Wuhan is a major transport hub within China, and was the capital city of Chiang Kai-shek’s KMT government during the 1920s, and China’s provisional capital in 1937 during the war with Japan.

Suzhou is a prefecture level city in Jiangsu province, sixty miles to the northeast of Shanghai. 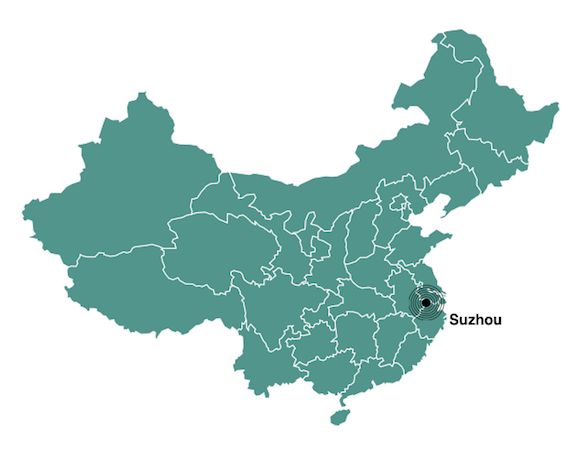 The population of Suzhou’s urban area in 2010, at the time of the last census, was 10,349,090 people. The first decade of the 20th century saw population growth in Suzhou of more than 6%, making it one of China’s fastest growing cities.

Suzhou’s main industry is manufacturing and it attracts a large share of foreign investment into China. .