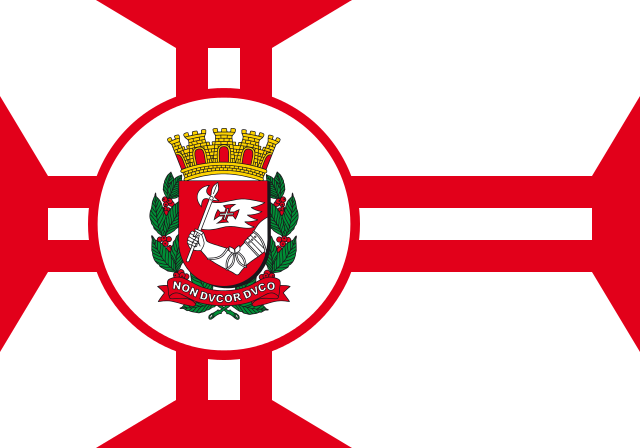 This makes São Paulo the largest city in Brazil, South America, the Americas, and even the entire Southern Hemisphere. São Paulo is also the 11th largest city proper in the world.

Additionally, the population of the São Paulo urban area, which includes a number of smaller commuter towns nearby has been estimated by the Brazilian government to be 32.2 million people. This would make São Paulo the second largest urban area in the world, after the Tokyo-Yokohama urban area (37.7 million people).

The population of São Paulo state is, based on 2014 data from the Brazilian government, 44,396,485. This makes São Paulo the largest state in Brazil.

São Paulo State is so populous that it is home to more people than many countries. In fact, the only country in South America (outside of Brazil) with a higher population than São Paulo is Columbia. Argentina, with its population of 43 million is almost as large as São Paulo.

The State of São Paulo is also the most populous non-national region (state) in the entire Americas, whether North, Central or South America.

São Paulo is a rapidly growing city. When the 2010 IBGE census was carried out, the population of São Paulo was 10.7 million people. This had increased to 12.0 million people by 2016.

São Paulo overtook Rio de Janeiro as the largest city in Brazil in 1980.

São Paulo is one of the most cosmopolitan and ethnically diverse cities in Brazil.

Although Brazil is widely thought of as a country with Portuguese heritage, people with Italian ancestry make up the largest single group of people in São Paulo.

There are thought to be between 5 and 7 million people of Italian descent in São Paulo – that’s around half of the city’s population. In fact, there are more people with Italian ancestry in São Paulo than there are in Rome.

When it comes to ethnicity, the largest single ethnic group in São Paulo is White (60.6%) followed by Pardo, which can be translated as multiracial (30.5%).

According to the 2010 IG PE census, Christianity is the largest religious group in São Paulo. Eight in 10 people in the city reported in the census that they were Christian.