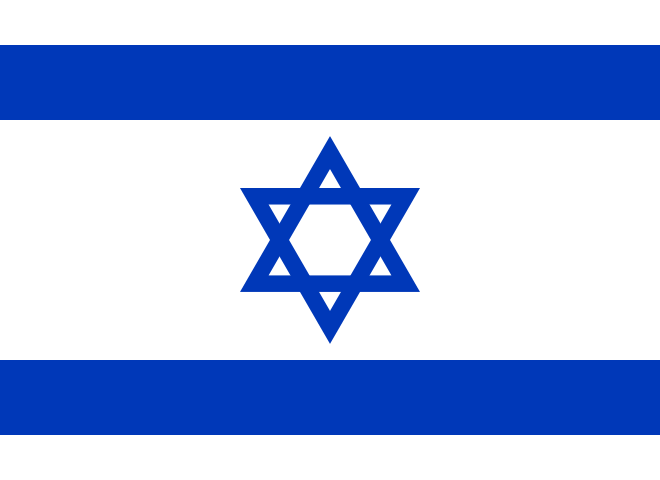 Israel is a country in Asia. It is located on the Eastern shore of the Mediterranean Sea, in the region known as the Middle East.

Although Israel is geographically located in Asia, the country has strong historical, cultural, sporting and economic links with Europe. Additionally, one of its neighbours is one of the largest countries in Africa.

Even the Israeli government adds to the confusion sometimes – in an article about Israel, the Ministry of Foreign Affairs explains that Israel “lies at the junction of three continents: Europe, Asia and Africa.”

So it is not surprising that many people ask the simple question – just what continent is Israel in? In this article we provide the definitive answer, as well as respond to a number of misconceptions.

Is Israel in Asia?

The continent itself spreads from Turkey in the far West, through to Japan and Russia in the East of Asia; and from Arctic Russia in the North to the islands of Indonesia in the South. Here is a map of Asia, including Israel in the far left: 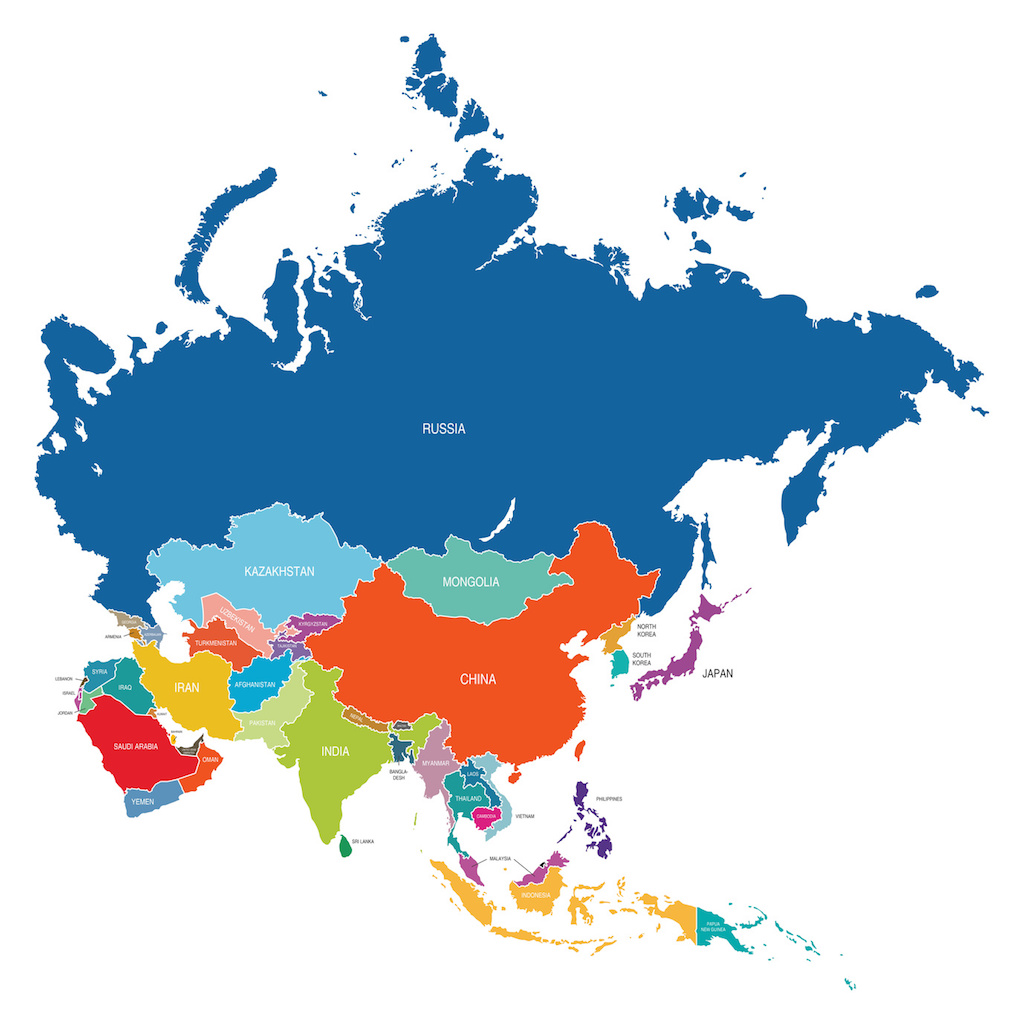 Although the exact border between Europe and Asia is not clearly defined, most geographers agree that it runs south from the Ural Mountains, along the coasts of the Caspian and Black Seas, and the far eastern coast of the Mediterranean.

Politically, Israel doesn’t have particularly close ties with the rest of Asia (or the Middle East for that matter – see below). Until its exclusion in the mid-1970s, for example, Israel competed in Asian sporting competitions. However, since the 1990s, Israel has more commonly participated in European sporting contests – for example it is a member of UEFA.

Is Israel in the Middle East?

Yes, Israel is a geographically a part of the Middle East, a region which runs from the far East of Europe (Cyprus), through to Iran in the East and Egypt, which is in both Africa and Asia.

Politically and culturally, however, Israel does not have close relations with its Middle Eastern neighbours. Since its foundation in 1948, Israel has been in a more or less continuous state of conflict (including numerous wars) with many of its Arab neighbours in the Middle East.

At its root (and at great risk of over-simplification) the conflict is between two religious groups, both of whom claim the same territory as their homeland – both geographically and religiously. Click here for more detail on the Arab-Israeli conflict.

Is Israel in Europe?

No. Israel is not geographically a part of Europe.

It does, however, have close ties with the continent – historical, cultural, sporting and economic.

Most Jewish people who live in Israel today either emigrated directly from Europe to Israel, or had ancestors who emigrated during the last century. Prior to this mass emigration (known as Aliyah) the vast majority of Jews in the world lived as a part of the Jewish diaspora, spread primarily across Europe and the United States.

Because of this, Israel has strong cultural, historical and economic ties to Europe – all of which have a strong influence on Israel today.

Partly because of this, but more importantly because of poor relations with other countries in the Middle East and Asia, has close ties with European political and sporting organisations.

Israel has close links with the European Union and, although perhaps not realistic in the short term, there are many people who support the idea of Israel joining the EU.

In the sporting arena, since its exclusion from competition in Asia, Israel competes primarily in Europe. For example, Israel’s route to qualification for the football World Cup is through UEFA. It also competes in the Eurovision Song Contest (although arguably with the introduction of Australia, this is now a global contest!).

Is Israel in Africa?

No. Israel is not in the continent of Africa. It shares a border with Egypt, a country which is in both Africa and Asia.

A small minority of people argue that because, in the Bible, Israel used to be called the land of Canaan, Israel should be considered to be African. Canaan was the son of Ham, who is considered by many to be the father of Africa – in the Bible, Egypt is called the “land of Ham.”

What continent is Jerusalem in?

Geographically, Jerusalem is in Asia.

Jerusalem is considered a holy city by three religions – Judaism, Islam and Christianity. Although it is claimed as the capital city by both Israel and Palestine, Jerusalem is currently occupied entirely by Israel.

With a population of 850,000 people, Jerusalem is the largest city in Israel.