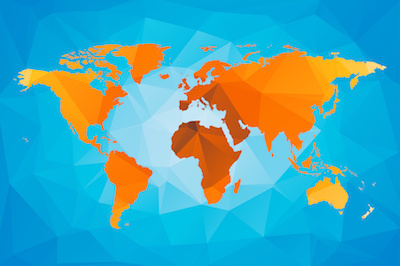 This list of countries by population (2021) contains details of the population of every country and dependent territory in the world today.

The table also predicts what the population of each country will be in 2050. This list of the most populous countries in 2050 was compiled using data from the UN (see below for source).

If you want to read more about the population of countries in this list, click on the country name to go to a more detailed article. You can also sort the table if you want to see which are the most populated countries in each year, or to see the projected percentage increase between 2016 and 2050.

Source: Data for this list comes from the official UN World Population Prospects Report 2015. They produce regular reports detailing how many people live in each country, and projections for population growth. In compiling this table, we have used the UN’s medium fertility variant to rank the most populated countries in 2017.