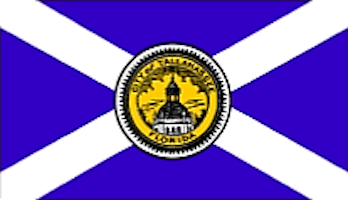 Tallahassee is the state capital of Florida, and the county seat of Leon County. Located in North West Florida, the Tallahassee population has grown by 4.7% in the last five years, which is slightly more than the US average of 4.1% but a long way below the Florida average of 7.8%.

The wider Tallahassee metropolitan area, which includes four of Florida’s counties (Gadsden, Jefferson, Leon and Wakulla) has a population of 375,571 people (2014 data).

This was followed by two consecutive decades where growth was more than 20%.

The table below lists the Tallahassee population for each census year since 1860.

When it comes to race, the population of Tallahassee differs from the US and Florida averages.

The table below provides detailed statistics on race in Tallahassee, and compares them to data from the State of Florida and the US as a whole.

Poverty rates, however, are more than double the state and national averages.

Tallahassee has the most educated population in Florida – almost half of all residents have a Bachelors degree or higher. This is partly because the city is home to Florida A&M University, and partly because it is the state capital and home to the Florida state government.