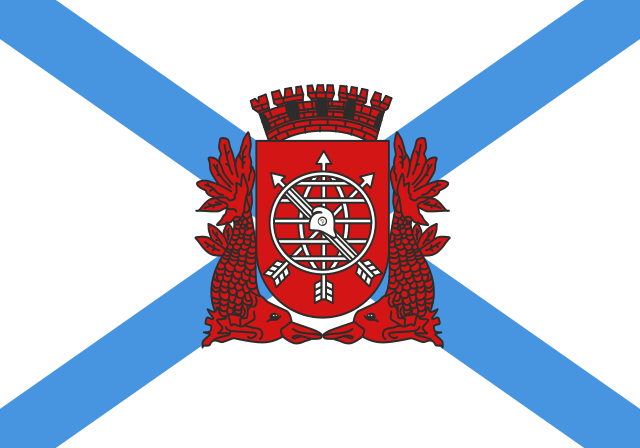 According to official estimates the Rio de Janeiro 2017 population is 6,498,837. This makes Rio, host city of the 2016 Olympic Games, the second largest city in Brazil.

Rio de Janeiro state is the third most populous state in Brazil, after São Paulo state and Minas Gerais. In 2014 it’s estimated population was 16,461,173 people.

In its early years, the population of Rio de Janeiro grew slowly. By 1749, almost two centuries after it had been founded, Rio’s population had grown to just 24,000 people.

However increased immigration from Europe in the 18th and 19th century boosted the city’s population dramatically. Rio was so important to Portugal and so secure that when Napoleon invaded Portugal in 1807, the Portuguese royal family moved to Rio and set up their new capital in the city.

The table below shows the population of Rio de Janeiro city over the past century.

In the Brazilian census, the government divides the population into five different racial and ethnic groups. These groups are White, Pardo (multiracial), Black, Asian and Amerindian.

According to the 2010 census, Christians make up the largest religious group in Rio de Janeiro. In total 74.46% of the population reported that they were either Catholic or Protestant. Catholics made up 51.09% of the population, while Protestants made up a further 23.37%.

A total of 13.59% of people reported that they were not religious.

Rio has, after São Paulo, one of the strongest economies in Brazil. In 2008 Rio de Janeiro’s GDP was reported to be $201 billion. This makes it the fourth largest city economy in Latin America, after Mexico City, São Paulo, Buenos Aires.

Although the city of Rio makes up only about one third of the population of the state of Rio de Janeiro, as of 2017 it generates three quarters of the state’s GDP.